In this article, you'll find answers to FAQs around announcements.

With announcements, you can now communicate anything you want to your users directly in your app. We'll answer all your questions below. 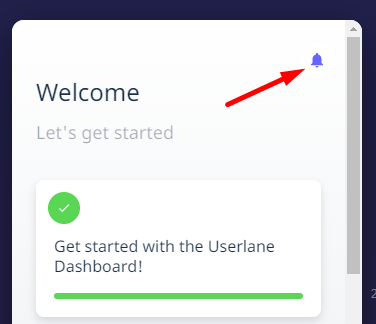 Let's dive into the details

Now that you know how to create and activate announcements for your users and you are a pro, here are the nitty gritty details:

Pushing more than one info at a time

You can use the export/import text option to translate your announcements. Pay attention to:

If you have any other questions, please reach out to us: support@userlane.com

You should think about this

Did this answer your question?